The longest government shutdown took place recently from 12/22/2018 - 1/25/2019. During this time period many were without pay. A deal was reached to temporarily reopen the government for three weeks as well as ensure all employees received their back pay.

We're approaching the three week mark and Congress are working diligently to try and come to an agreement with President Trump regarding the funding for his wall. As of now, they are hopeful he accepts the proposed deal which would prevent an additional government shutdown. Instead of the original $5.7 billion he was requesting for his 55 mile wall, they are offering a figure around $1.4 billion. Check out the full details here . 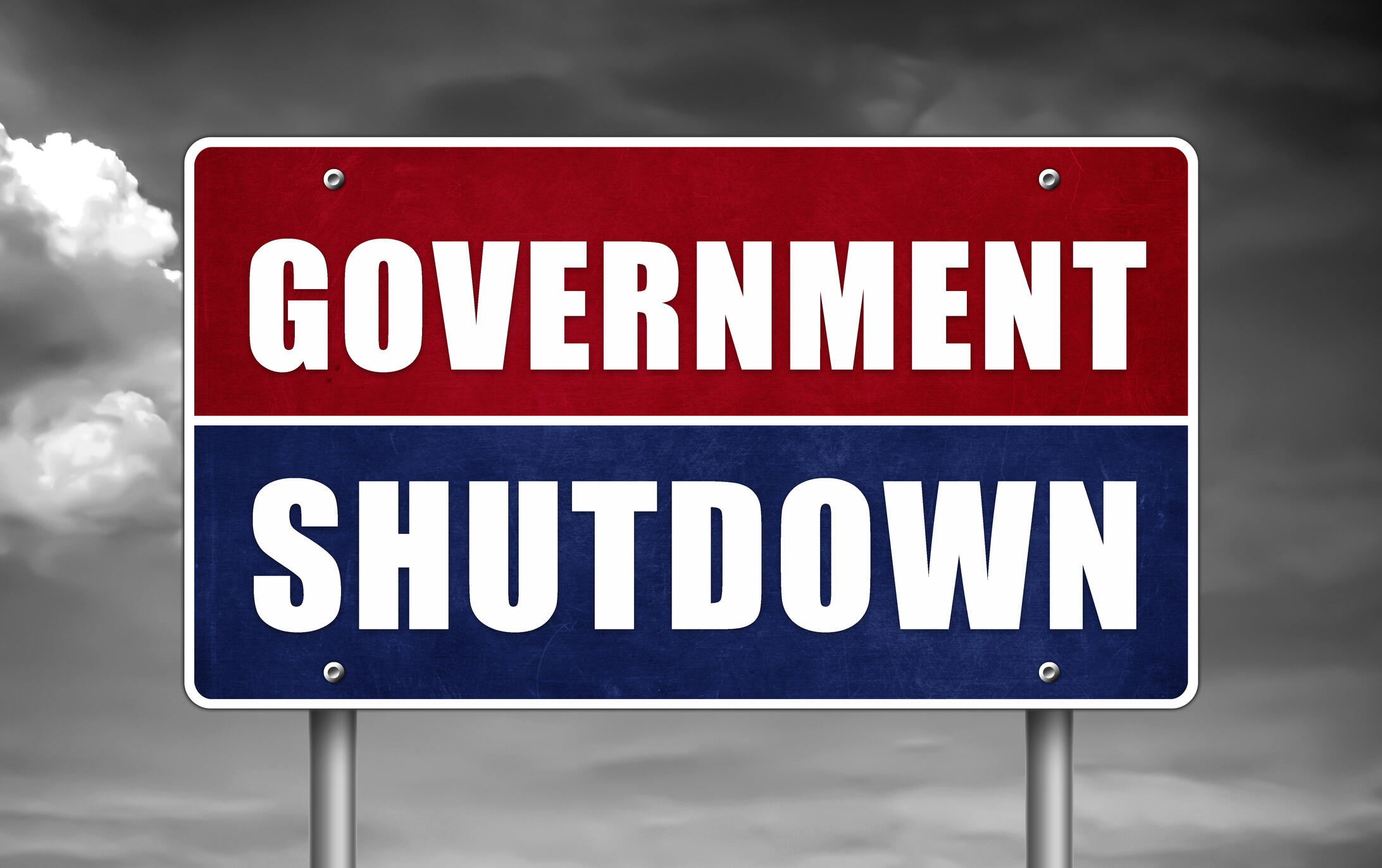