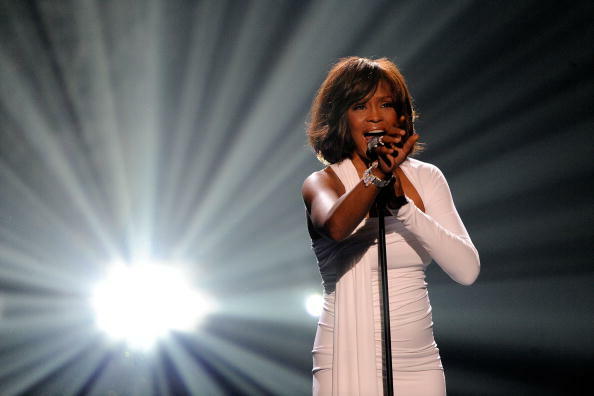 The Whitney Houston bio-picI Wanna Dance With Somebody will be distributed by Sony.

The project has lined up a screenwriter with top credentials --Anthony McCarten, who scripted the acclaimedBohemian Rhapsody.

The studio -- and sister company of the late singer's label Arista -- won a bidding war over the Stella Meghie film that's penciled in for a Thanksgiving 2022 debut. Sony/Tri-Star executive Nicole Brown tells TheWrap.com that McCarten, "brings this beloved legend to life in a way we've never seen her -- funny, exhilarating, aspirational, complex and incredibly human.... McCarten has committed to a no-holds-barred, musically rich screenplay that finally reveals the whole Whitney, whose vocal genius deeply affected the world, while she bravely battled the demons that were to be her undoing."