The U.S. Coast Guard Tuesday rescued 3 people who were stranded on a deserted island in the Bahamas for little over a month!

A Coast Guard helicopter flew over the small island between Cuba and the Florida Keys on Monday and spotted someone waving a flag to get their attention. Due to poor weather conditions, the Coast Guard wasn't able to reach them but they air-dropped food and supplies. They were rescued a day later.

The three people, two men and one woman, are Cuban nationals trying to sail to Florida in a boat that capsized. They then swam to the island and were marooned there for 33 days, surviving only on coconuts, conch, and rats. They're currently in a hospital in the keys for treatment 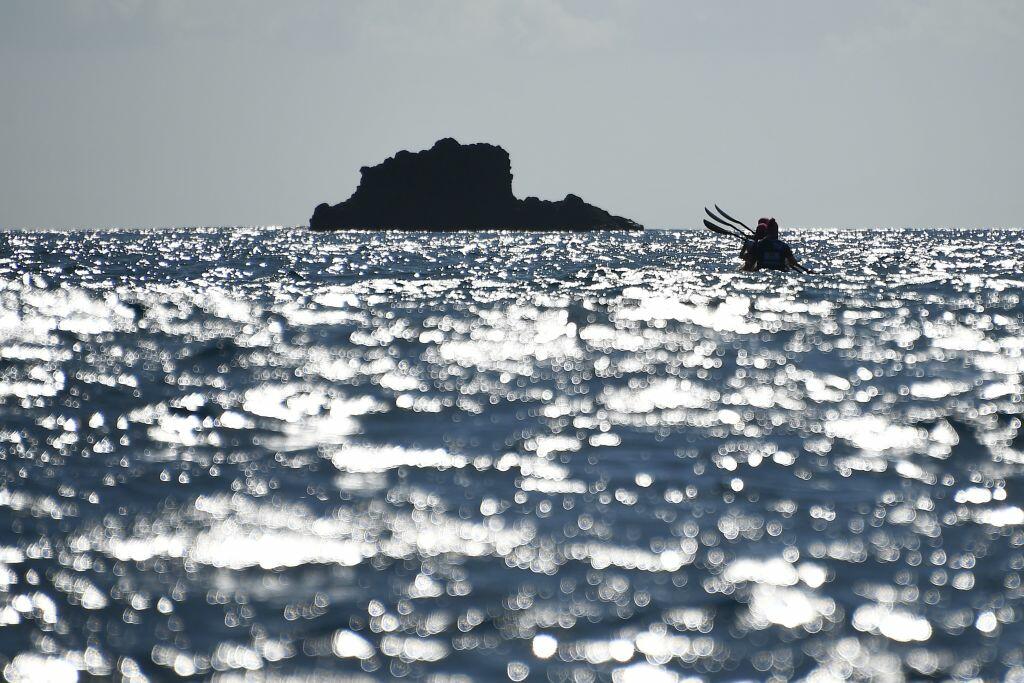